Over the years ‘The Bohle’ has come to mean locations in the vicinity of the Bohle River. Geographical features bear this name – the Bohle Plains and Mount Bohle. As well, man-made features – Bohle Industrial Estate, Bohle River Bridge and the Townsville suburb of Bohle – carry ‘Bohle’ in their name. George Saunders selected his first Portion of Crown Land in the Parish of Bohle in 1873. 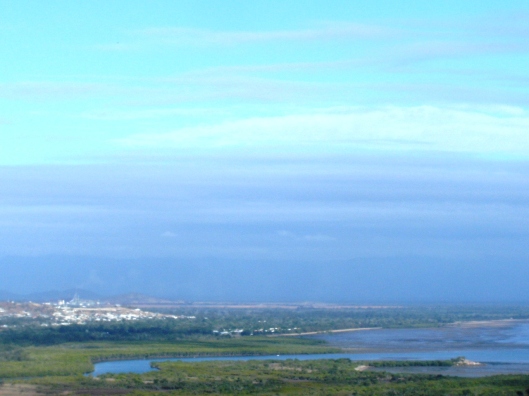 Image 1. The mouth of the Bohle. The cluster of houses on the left is Mt Low (Bushland Beach). Taken from Many Peaks Range in 2009.

The Bohle River is situated between Saunders Beach and Townsville and was named after Henry MacKinnon Bohle who tried his luck (and failed) in the new and exciting Pastoral District of Kennedy in 1861/62. Bowen was the first port in the Kennedy in 1861. Cardwell (January 1864) and Townsville (1864) were other ports in the Kennedy District. The Queensland Government and squatters hoped these ports would unlock the inland riches of North Queensland.

In July and November 1873, 1876 and 1877 George Saunders selected four portions of land near the mouth of the Bohle. Henry Bohle gave his name to the area; George Saunders and other selectors like him exerted effort on the land, building houses, horse and cow yards, and fences within the terms of their Crown Land leases.

He built a four-roomed hardwood house for his family on the south-east allotment i.e. Portion 104. The house had a verandah and a separate kitchen. George and his wife Elizabeth most probably kept dairy cattle. In 1878 when the Land Commissioner for Townsville inspected Portion 104 for proof of fulfilment of the lease terms he noted improvements totalling £446.

The two portions along the Bohle River have only been subject to large-scale clearing in the last few years when Townsville City Council built North Shore Boulevard to ease congestion on Mt Low Parkway and Stockland developed their North Shore housing estate at Burdell. Even with these there remains large tracts of country where trees have not been felled.

These recent photos show bush and a playground on Portion 104 in Marquise Circuit, at the Lania Ave intersection (yellow star on the above map). 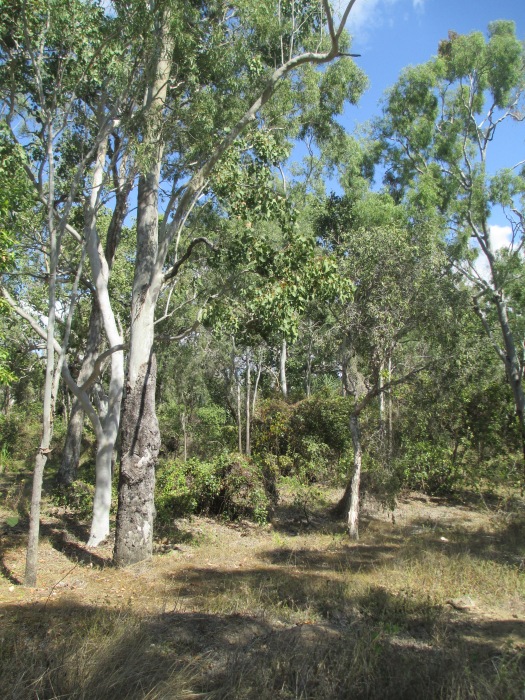 Image 2. Bush on Portion 104. Now Stockland’s North Shore. The slope of the land as it drains into Saunders Creek is apparent, starting in the lower left hand corner of the photo. 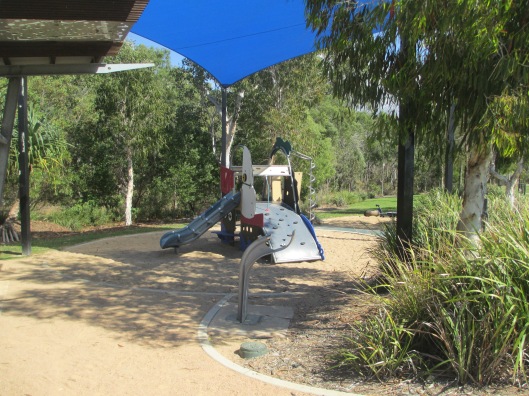 The following photo, also within North Shore represents a modern day honour to commemorate George Saunders’ pioneering work at the Bohle in the same way that the naming of Saunders Creek was an honour in colonial times. 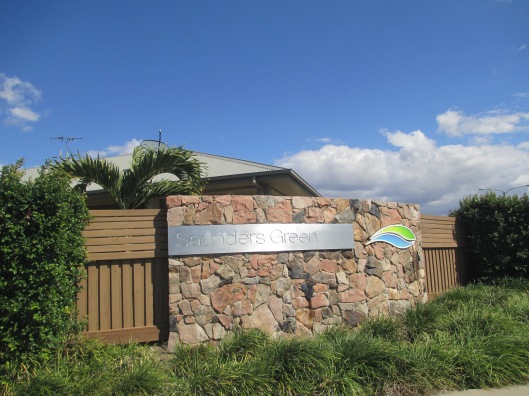 Image 4. “Saunders Green” on the roundabout in Waterway Drive and Lanai Avenue, Burdell.